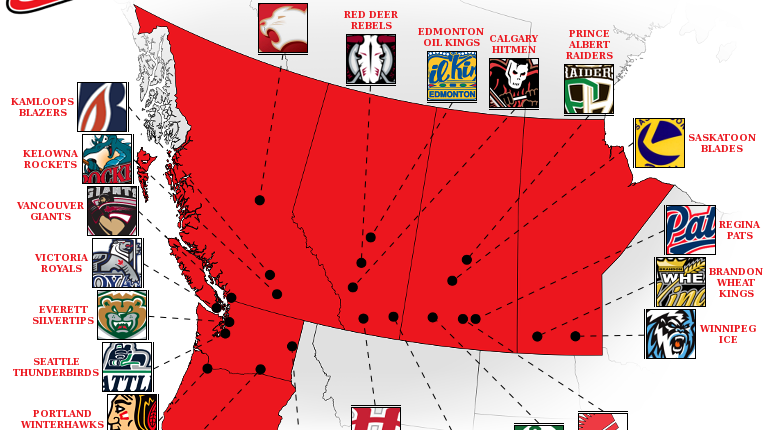 When Does it Make Sense to Play in the WHL? What the numbers say…

How many WHL Draft picks play in the league and for how long?

One of the toughest decisions an elite young hockey player and their family have to make early in a career is whether to play Major Junior or retain their NCAA Amateur Status and look to go the college route. For those players in western Canada the allure of the Western Hockey League can bring excitement and all the attention of professional hockey.

As an Agency it’s our job to understand when the timing, environment and opportunity is right to recommend the WHL vs the NCAA, or visa versa. So being a highly data driven organization that thinks progressively we decided to look at the raw numbers to understand how many players taken in the WHL Draft actually play in the league, for how long, and what their scholarship funds would be.

The Standard Western Hockey League Player agreement offers an academic scholarship covering one full academic year at a Canadian institution for the first REGULAR SEASON game played, with an additional year paid for every subsequent regular season game played in each calendar year; for a maximum of 5 academic years paid.

Under the league’s standard player agreement, on average, players taken after the 3rd round come away with a maximum of only two years of schooling paid.

While under the 2nd scenario contract offer, those same players would only be entitled to 3 years of schooling paid.

The decision to play in the WHL comes with benefits in addition to academic funding. The league itself is a pipeline for NHL programs, one of the best development leagues in the world, and bolsters a player’s opportunity for professional hockey.

The data has shown us that on average players taken after the 5th round play less then 64.58 total regular season games.

When would it make sense to play in the WHL?

If you were drafted in the first 3 rounds; as per the historical experience of previous players.

On average these players played between 131.79-236.9 games, over 2.12-3.87 seasons ultimately offering the time needed to develop and produce at a level whereby you would most likely be NHL drafted in your first eligible year; while gaining 4 years of schooling paid for.