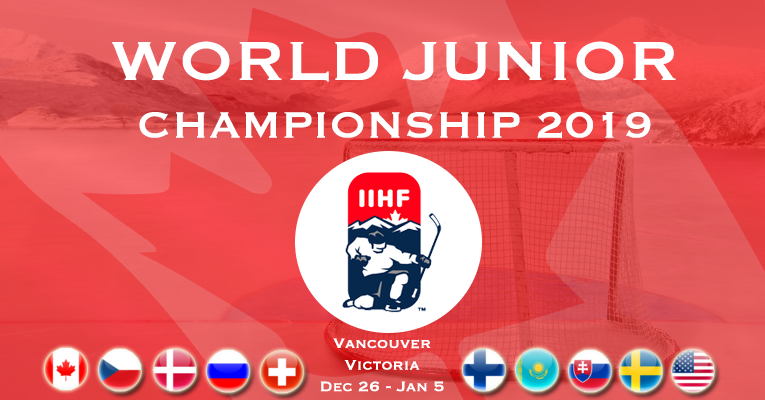 The Future Career of IIHF World Junior Championship Players: How many are NHL drafted and signed to a NHL entry-level?

Each year some of the top U20 players in the world compete in the IIHF World Junior Championship. The tournament consists of teams from the largest hockey markets in the world.

As much as playing in the tournament brings the pride in representing your country, as an organization we wanted to know how it effects their career and more specifically,  how many were NHL drafted and inevitably signed to NHL entry level contracts (ELC’s).

So we analyzed the 2015-2017 team rosters for the US, Canada, Sweden, Finland, Czech Republic, Russia, Slovakia, Switzerland, and Denmark.

The results were interesting…

Some of the immediate trends identified were:

What does it mean?

As an agency the value is in being able to identify and explain these trends to our European Clients, specifically explaining the challenges they face and how to navigate their careers to limit their influence. For example if one of our Danish Clients knows he has to work, strategize, and compete 7x’s more than a Canadian or US player to be drafted, let alone signed, it’s critical he has the right support in place.

Alternatively, these trends are important to the specific hockey federations themselves in understanding how they stack up in producing NHL level talent. I can only hope a report like this might beg the question of, “what can we do differently to produce more NHL prospects?”, as well as, “why are the number the way they are?”.

I hope this statistical look at the careers of World Junior players offers a glimpse at the landscape of NHL prospects, while offering insight into how we think and use data to identify trends as a player agency.